I think it will be a good idea if we have a reference about this on this site for customers.

Seems more often than not everyone is told the same thing (usually by somebody paid to be informed but in reality completely ignorant themselves) ‘it’ll all go through about lunchtime’, or, even worse for building up peoples expectations and hopes ”it’ll be about one o’clock’.

Now, I do not for one split second lay any blame towards the public for their ignorance on this topic. I mean why should they have an in depth knowledge of how it all works?

The facts of the process are as follows;

You will have a position in a chain. Forget ever saying the words ‘we’re not in a chain’ . I hear that so, so often. If somebody is buying your home, and you are moving out, or indeed even if you are not selling yours, but are buying another one then trust me, you are in a chain !

For there to be no chain it would mean there was only one party involved. Geddit? So no matter what the nice lady in the agents office said. Trust me, you’re in a chain.

And here is why that is so important;

Let us now create a fictional chain (and it is a common one, of 4 parties). It is an easy chain, by modern standards.

Gary the mechanic is a first time buyer, he is buying Sarah Smiths house. Sarah is shacking up with Tim (bad move because Tim is messy and doesn’t love her but that is a whole other story) and they are buying the family home lived in by Mrs Jones for the last 30 years. Mrs Jones, a retired schoolteacher is moving to that new retirement village on Hagley Road.

Buying a brand new apartment from the developer, she is so excited and it will be much better for her.

On the morning of the big day, this is how events commonly kick-off, and this is how it runs;

Gary’s solicitor is responsible for moving his £125,000 to the client account of the solicitor acting for Sarah. This being simply because that is how much he has agreed to pay for the house. Now, whilst it is true to say the funds could be sent over at 09:30, the solicitor decides to send them at 11:30 (which is common).

To do this the solicitor has had to sit at his or her desk, log in to the appropriate bank (because to do this from any other would be a criminal offence) and select to send £125k across. It is a physical process, actioned by a human.

Now, the next thing is for Sarah and Tims solicitor to decide to log on and check the client account balance and see when those funds have landed. This is not automated. He or she may be busy, may be eating, maybe on a long personal call, or possibly ‘in a meeting’. The point being until that solicitor actually receives those funds and knows they are there then nothing further will happen.

So, once this has happened, this solicitor (or the secretary) needs to call the estate agent acting for Sarah and tell them that Gary can have the keys and start moving his one sofa, one bed and garage full of tools in. This means that the person calling the agents office is relying on the phone being answered first time – but what if not – how long before they try again? And even then, when the instruction has been sent – will the person in the agents office call Gary straight away?

Anyway, Sarah and Tim are now ready for their solicitor to add on the £200,000 mortgage money and send across £300,000 for the lovely family home that Mrs Jones has cherished for the last 3 decades and is sad to leave.

And so the process begins again……But what time is it?

Well by the time the first funds moved, and Sarahs solicitor actioned on it it was 12:00. By the time the secretary got through to the agent and came off the phone it was 12:20. Then, the agent took another call, and then rang Gary it was 12:30. So for Gary, by the time he had got to the agents office and picked up his keys and got back….he started moving in at 13:00.

For Sarah, well Mrs Jones Solicitor received the funds in at 12:30, but was already handling other completions (and if we’re honest made a phonecall planning dinner with those snotty pretentious friends the Thompkin-Willets). At 13:00 they then went on lunch, because that is what they do each day.

At 14:15 Mrs Jones solicitor rings the estate agent selling her home and advises that Sarah and Tim can have the keys – small point of note, Mrs Jones was moved out fully at 12:00, and has now been sat in her daughters car for nearly two and a half hours waiting outside the agents office.

At 14:30 Sarah received the call from the agent

Sarah and Tim thankfully were sat in Costa, drinking coffee. This being next door to the agents office. So they collected the keys and were back quickly. They opened the front door of their new home at 14:50.

Mrs Jones: The very fed-up, tired and now rather weary Mrs Jones. Well, her solicitor sent the funds on to the developers solicitor very efficiently at 14:20. This solicitor checked their account at 14:45, and then phoned the agent. The person in the agents office took the call, made a cup of tea and then rang Mrs Jones daughter at 15:00.

Mrs Jones and her daughter arrived at the retirement village at 15:30. It took a while because of traffic (school kicking out time). They parked, and then by the time the front door was open it is 15:45. Mrs Jones is knackered, but thankful.

One of the removal men points out that if the system was better Mrs Jones instead of being homeless for nearly four hours could by now have been moved in and sat watching the TV while her daughter unpacks. Instead, it will be past 6pm before the lady is moved in, let alone unpacked and settled.

So, there you have it. A typical day.

Not much more I can add, hopefully that has set your grey matter whirring and buzzing.

Any questions, comment or queries feel free to get in touch.

So, you book ‘x’, and get ‘y’. Sub-contracting and ‘service partners’ 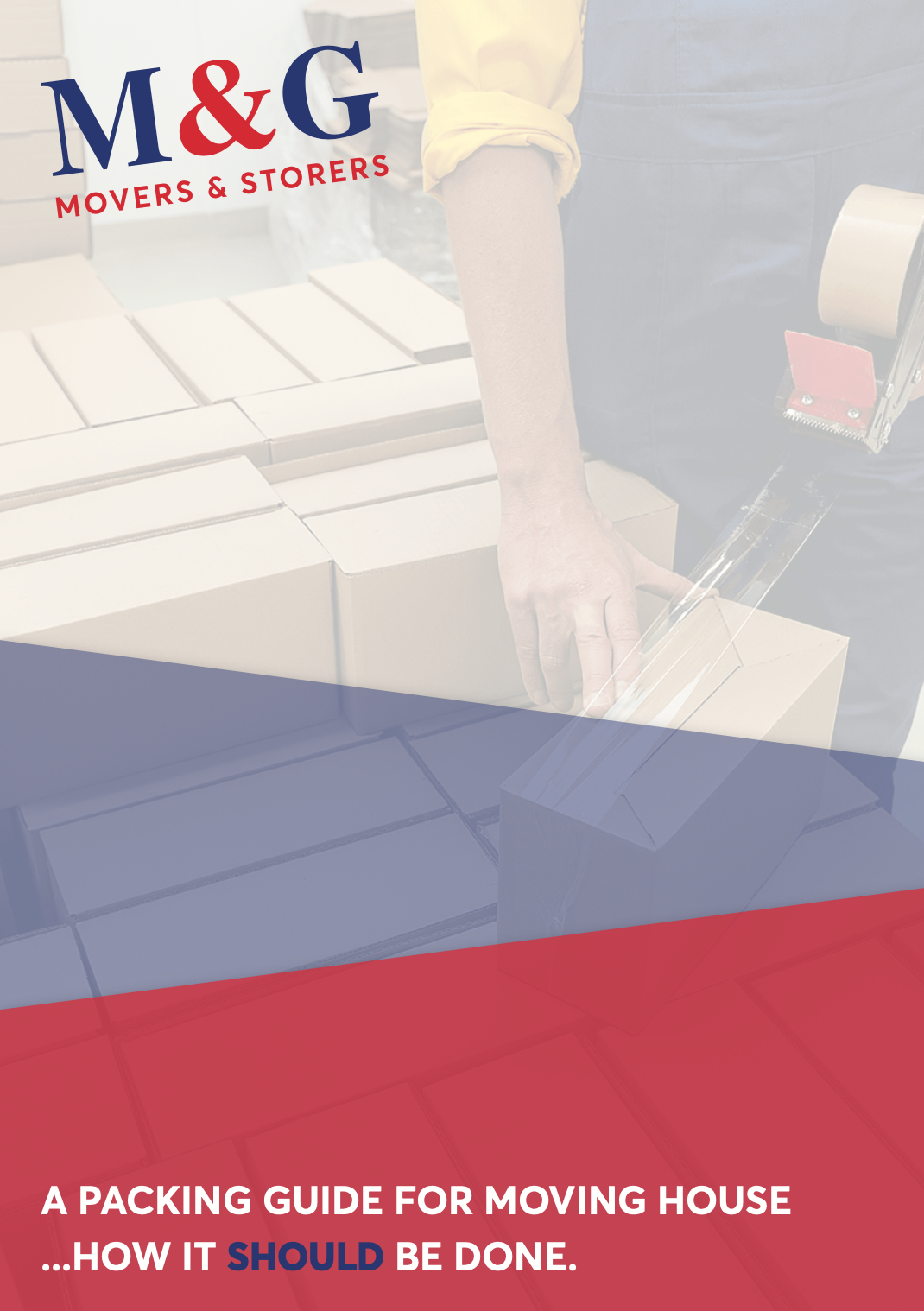